Film about the battle of combat outpost Keating, Afghanistan, ‘The Outpost: A film about American heroism in Afghanistan’, premiers on Monday, 7 October, in Washington (USA).

Battle of COP Keating (Afghanistan) was one of the bloodiest and longest Afghan war battles fought by US troops together with two Latvian soldiers.

“This film carries a message not only for people in Latvia and the US. It is a geopolitical and strategic signal to the whole international community that soldiers of the strongest military alliance in the world are ready to defend freedom, justice and other international values at all times. This film is a compelling story of modern-day heroes, including two Latvian soldiers, Mārtiņš and Jānis, that everyone will appreciate. I believe that everyone who watches the film will be compelled to think about the global values and challenges of professional military service,” stressed the Defence Minister Artis Pabriks.

“There is no such task that Latvian troops cannot handle. Thanks to Latvian soldiers who fought for every inch of our land more than hundred years ago, our National Armed Forces can now proudly offer international missions soldiers who are carrying the crimson-white-crimson flag of our country with the same spirit and determination required to guarantee the national and international security today. Latvian troops, who have been involved in Afghan war and other international missions, have shown our allies how reliable they are – capable of tackling any task with high degree of professionalism,” underlined Chief of the Defence Lieutenant General Leonīds Kalniņš.

“Mārtiņš and I we fought this battle side-by-side with Clinton Romesha, Eric Harder and other American troops. This premier is a big day for all of us. In one of the scenes in the film made by Director Rod Lurie you see Latvian troops fighting for COP Keating, which has also been described in two books: Jake Tupper’s ‘Outpost: An Untold Story of American Valour’ and Clinton Romesha’s ‘Red Platoon’. Latvian troops who are on international missions are highly motivated and ready to engage in combat together with other allied troops. We must take pride in our soldiers. By participating in international missions, they make our independence and military stronger, as well as increase their own professionalism through valuable experience,” First Sergeant Laķis underlined with pride.

Here is how Sergeant Dāboliņš remembers the battle: “Of all the battles I have ever been in, battle of COP Keating was probably not the most complicated, but definitely the heaviest. There are two particular moments that I remember most. When I had to give my sniper rifle to one of American troops who gave me the assault rifle that I needed to recover the ammo supply point together with American troops by taking buildings on the way one by one. There were wounded and casualties, so our lines were depleted and there were only a few men who could counterattack. It was critical to get to the ammo supply point because we were running out of ammo, we only had a couple of clips and a few grenades left. Without ammo we would lose. And the other moment was when I was sitting on the rubble of the burned-down post after the battle – dirty and exhausted. I had sniper rifle behind, machinegun in my hands and I was looking at the support arriving from the mountains. That was when I realised that we have won the battle. The luck this time has been on the side of Latvian troops. Until that moment, it was very uncertain whether we will see the dawn. We just did not have enough men to keep fighting.”

Film is based on the best-selling book by CNN Washington reporter Jake Tupper, ‘The Outpost: An Untold Story of American Valour’. Filmmakers give viewers an insight into heroic story of troops fighting the longest battle in the US history, the Afghan war, with heavy casualties.

On 3 October 2009, Corporal Mārtiņš Dāboliņš and First Sergeant Jānis Laķis, two Latvian soldiers of the 2nd Operational Mentoring and Liaison Team (OMLT), side-by-side with Team B of 361 Cavalry of US Army, were forced to engage in one of the bloodiest and longest battles of Afghanistan mission. It was the attack on Combat Outpost Keating near the Pakistani border. Latvian soldiers were training Afghan soldiers when at 7.00am they were suddenly attacked. Battle went on for 13 hours and took the lives of 8 American soldiers.

Afghan soldiers ran off soon after the battle broke out, leaving both Latvians and Americans fighting alone. Latvian and American troops stationed at the COP Keating were outnumbered by Taliban five to one. Soldiers managed to hold of the 400 Taliban fighters attacking the COP for one and a half hours until helicopters and fighter planes arrived to support them in a battle that lasted another ten hours.

In 2011, Sergeant Mārtiņš Dāboliņš and First Sergeant Jānis Laķis received the highest US military decoration for heroism in combat, Army Commendation Medal with "V" device for valour, as well as US Combat Infantryman Badge, and State of Michigan awards for war on terror.
The decision to send Latvian military instructors to Afghanistan for training of Afghan National Army was taken in autumn of 2007. Michigan National Guard helped to train and prepare the Latvian operational mentoring and liaison team for delivery of Afghan National Army command, control and combat training to fulfil the NATO goal of gradually restoring control under Afghanistan’s national security institutions.

In scope of two years National Armed Forces created three OMLTs, which joined the combat missions in November of 2008. More than 100 Latvian troops and 40 US troops fought side-by-side during this period.

OMLT was mostly engaged in operations near the Pakistan border, in Eastern regions of Afghanistan, which are the most dangerous areas of war-torn country. Latvian and American troops were forced to provide operational support and engage in combat operations conducted by battalions of Afghan National Army in areas controlled by them.

Allies, including leadership of American and Afghan armed forces, have highlighted that Latvian troops who participated in these missions showed high level of professionalism and courage during the mentoring of Afghan troops. Over the course of these two years our troops made a major contribution to the development of Afghan army and enhanced their capacity to regain the control of the country’s security.

Latvian troops taking part in Resolute Support Mission are stationed at camp Marmal in Mazar-i-Sharif, Kabul and Bagram. They train and support Afghan army as mentors, commanding officers of various levels and instructors. 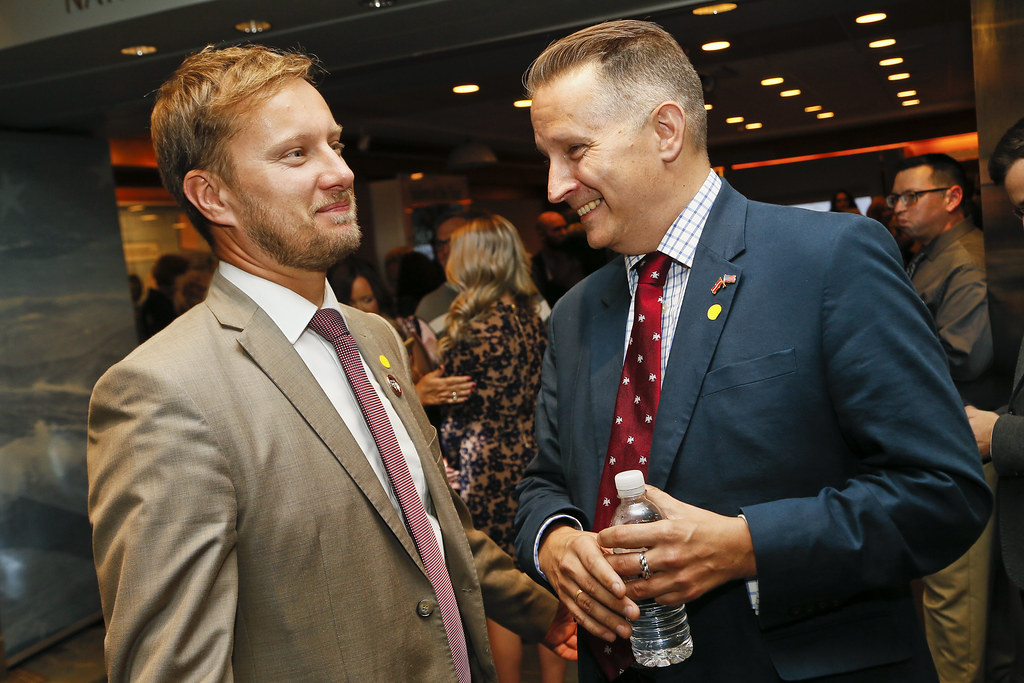