On March 12 an exposition was opened just outside Latvian War Museum. The exposition is the chronicle of daily events in the time period from March 12, 1917 to May 31, 1917. During this time the Russian February Revolution took place, and public calls to implement political autonomy in Latvia began. The exposition is the first step to the exhibition “1417 Glimpses of History on the Way to Establishing Statehood 1917-1921”, which is made as a chronicle, that will change and in the next five years will lead the visitors though historical events that took place one hundred years ago. The exhibition reveals how beliefs changed during this time period until they grew into confidence that Latvians are capable of establishing and building their own country. Conference “Democratic Processes in Eastern and Central Europe in 1917”

An International conference “Democratic processes in Eastern and Central Europe in 1917” was held in Latvian War Museum (LWM). LWM organized the academic conference in cooperation with the University of Latvia, Faculty of History and Philosophy and Institute of Latvian History. The event gathered historians from various countries with the aim to gather information about the materials that have already been studied and are yet to be studied regarding this decisive period. Explanations were provided on European, global and regional military, social and cultural processes that created the context and preconditions to the establishing and further development of Eastern and Central European countries, including Latvia.

Read more about the conference: http://www.karamuzejs.lv/Aktualitates/kalendars/20170427_1/sub.aspx

Launching the “Embrace Latvia” campaign, in the morning of May 4 the Minister of Defence Raimonds Bergmanis and the President of Latvia Raimonds Vejonis planted the first Latvia’s centenary oak-tree in Nica. Afterwards the officials attended a service in the Liepaja Holy Trinity Cathedral, and planted another oak-tree in Janis Cakste Square in Liepaja. The day continued with a military parade, with the participation of military personnel, national guards, border guards, policemen, fire-fighters-rescuers and youth guards. The “Embrace Latvia” campaign is aimed at strengthening the unity of the nation and sense of belonging. By planting oak-trees in border cities of Latvia, regions or frontier areas, a symbolic guard of spirituality is created. During the campaign 100 oak-trees devoted to Latvia’s Centenary were planted in 43 municipal territories near the Latvian border. Special signs have been put up near the oak-trees that confirm that these oak trees have been planted in honour of Latvia’s Centenary. On May 9-10, 1917, (old style April 26-27) The First Latgale Congress took place in Rezekne, where a decision was made that Latgale is to separate from Vitebsk Province and unite with the other regions of Latvia. This decision was critical for the further course of events when on November 18, 1918, the Republic of Latvia was proclaimed. In honour of the centenary of Latgale congress various events were organized with active participation of National Guard: a service, a procession, historical readings and the White Tablecloth Celebration in streets of Rezekne.

National Armed Forces orchestra participated in the international military music festival “Daugavpils 2017”, which gathered participants also from Croatia, the Netherlands, Poland, Estonia and Ukraine. The event was organized by Daugavpils City Council in cooperation with the national Armed Forces to highlight the unique contribution of military music to the culture of every nation. The wide variety of festival’s concerts included defile programmes of orchestras, containing the best form their repertoires also from the point of view of choreography and national music. The National Armed Forces  and Youth Guard along with representatives from cities and regions, as well as students from educational establishments will tidy up soldiers’ memorial sites, commemorate soldiers fallen during the Freedom fights and honour the Order of Lacplesis holders. Self-government of Youth Guard has gathered information on the resting places of War and Defence Ministers of the last 99 years. Full-length documentary “Eight Stars” (“Astoņas zvaigznes”), directed by Askolds Saulitis, is about the most striking and tragic phenomenon of Latvian self-awareness process – Latvian riflemen. The documentary is devoted to Riflemen’s centenary and the growth of the National Armed Forces. The documentary speaks about Latvian Riflemen battalions of volunteers, their formation and the battles during the First World War, Latvian Riflemen during Russian Civil War, about the formation of the republic of Latvia and Latgale Freedom fights. The premiere of the documentary is planned on November 18 this year in the cinema “Splendid Palace”. Later the documentary will be shown in other cinemas and clubs in Latvia, and in January 2018 it will be demonstrated on TV for the first time. At the end of the year National Armed Forces (NAF) orchestra is planning to release an album with the best Latvian Army Marches that have been collected in 20 years’ time by gathering and working on the unique material of military music inherited from orchestras that used to exist in the Latvian Army. During the Soviet time, the sheet music from Latvian Army war orchestra libraries and other music materials were forbidden, and there were attempts to destroy them completely. Since 1991 the managers of National Armed Forces orchestras have invested great amount of time and effort in finding and re-establishing the history of military music in Latvia. The sources for marches have come from all over Latvia – from remote villages in the countryside to private collections of sheet music. Marches have been obtained even from separate orchestra parts of compositions and drafts, later arranging  and adapting them for execution nowadays. Welcome marches, congratulating marches, parade marches, fanfare and concert marches created during the first independence of Latvia are not only an essential, historically significant acquisition for the library of the NAF orchestra, but still a topical repertoire that can be executed nowadays, even though they have never been released in an album. The upcoming album will include the best 16 marches from the repertoires of former regiment war orchestras that were once part of the Latvian Army. The selection is meant for anyone who is interested in military music both in Latvia and abroad, for representing NAF abroad and for preserving the cultural heritage for next generations. 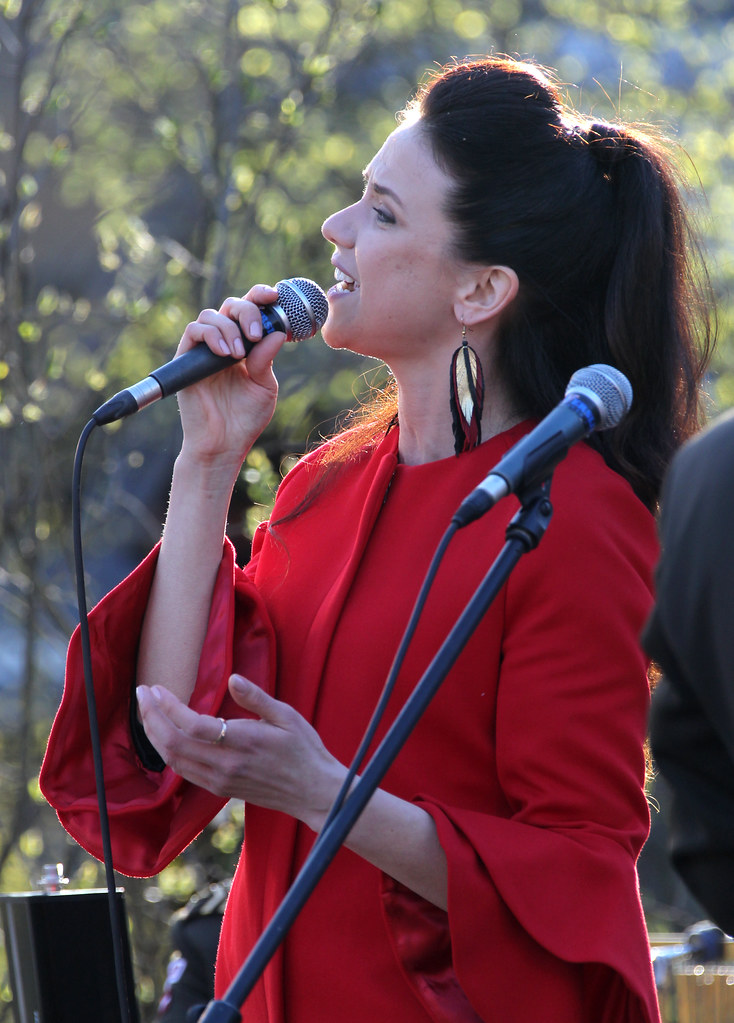