Today, on 9 May, a last farewell ceremony was held at the Riga International Airport to honour Sergeant Zarife Hasanaj, who lost her life while training at the Camp Ādaži on 6 May.

Farewell ceremony was attended by the leadership of Latvia's defence sector and troops of the NATO Battle Group Latvia, as well as Land Force Mechanised Infantry Brigade.

Flags were flown at half mast by all defence sector institutions today to honour the memory of the deceased soldier.

As reported earlier, one Albanian soldier was killed and two were injured in an accident on 6 May, while conducting a military exercise at the Camp Ādaži.

Military Police (MP) has launched an investigation into possible causes of the explosion at the Camp Ādaži, which resulted in death of one Albanian solider, leaving two other soldiers injured. MP and attracted explosives experts from the State Police have conducted the initial investigation and performed the essential investigative tasks. Forensic tests are required  to establish the exact cause of explosion and the type of explosive that went off. To protect the investigation, no further details are available at the moment.

Canada-led multi-national battle group Latvia, which is comprised of 1,400 troops from Albania, Czech Republic, Italy, Canada, Montenegro, Poland, Slovakia, Slovenia and Spain, is permanently deployed to Latvia on rotational basis to conduct regular joint exercise with the National Armed Forces of Latvia. Joint training is aimed at increased interoperability with allied forces stationed in the region and enhanced readiness to respond to possible security threat.

Currently, there are about 20 Albanian explosives ordinance engineers serving in Latvia.

NATO enhanced Forward Presence Battle Group Latvia (NATO eFP BG Latvia) was formed and deployed to Latvia in scope of NATO Deterrence Policy. It also contributes to the defence of the Alliance and serves as the demonstration of the solidarity of allied forces, as well as its commitment to defend the member countries against all types of aggression. 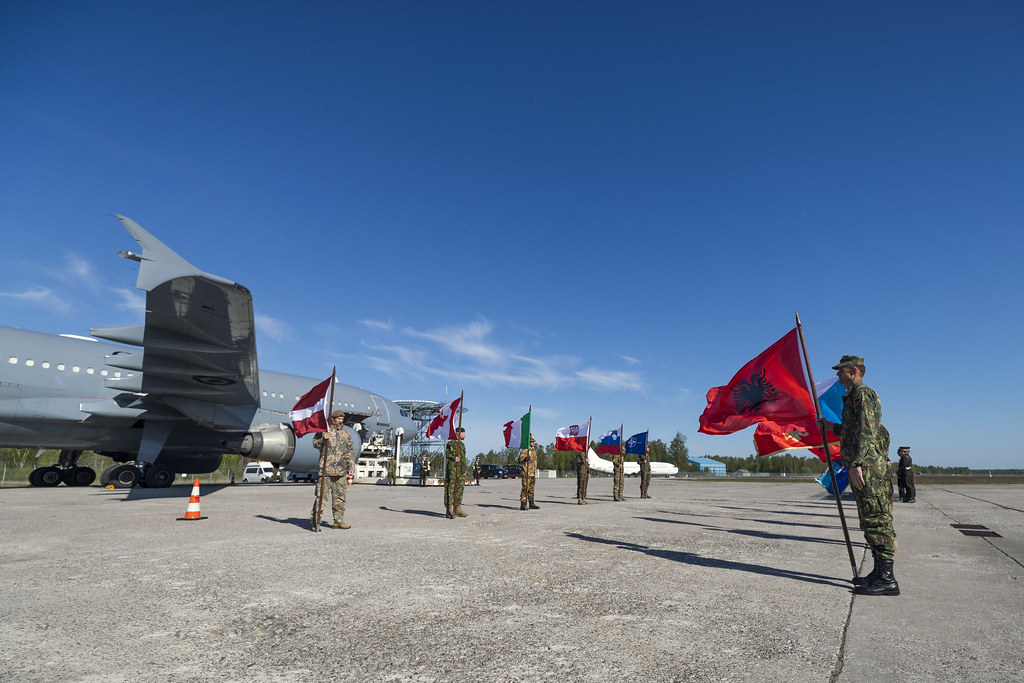