On 26 September, based on a training request from the Latvian National Armed Forces, The United States Army and Special Operations Forces will demonstrate rapid deployment of High Mobility Artillery Rocket Systems (HIMARS) in Rīga and Liepāja airfields with C-130 aircraft.

During military exercise “Namejs 2022”, the National Armed Forces Mechanized Infantry Brigade has identified two high value training targets, that cannot be safely destroyed by weapons currently in National Armed Forces arsenal. In accordance with NATO allied chain of command, the Mechanized Infantry brigade has made a request to the U.S. for deployment and use of HIMARS systems.

The goal of this exercise is to demonstrate the effective multicomponent cooperation between the National Armed Forces and the U.S. Armed Forces, with Latvian side discovering, identifying and evaluating the targets, and the allies providing the requested assistance and completing the mission objective.

Simultaneously, after landing at Liepāja airport, HIMARS systems will drive to Šķēde training ground, where a live fire exercise will be conducted by shooting training rockets on a target in the Baltic Sea waters of Latvia's exclusive economic zone. 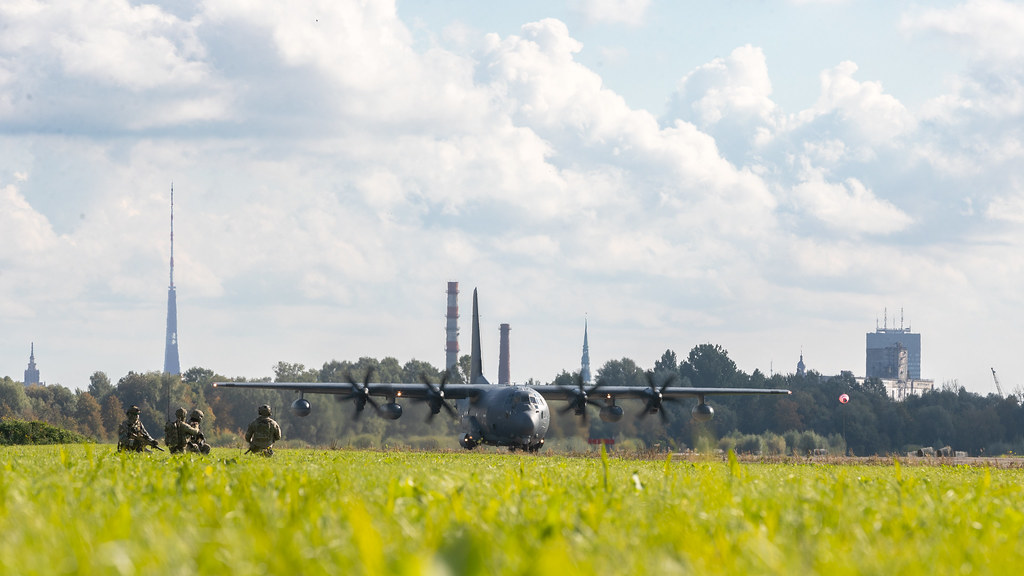