The NATO Response Force (NRF) is a highly ready and technologically advanced, multinational force made up of land, air, maritime and Special Operations Forces (SOF) components that the Alliance can deploy quickly, wherever needed. In addition to its operational role, the NRF can be used for greater cooperation in education and training, increased exercises and better use of technology. 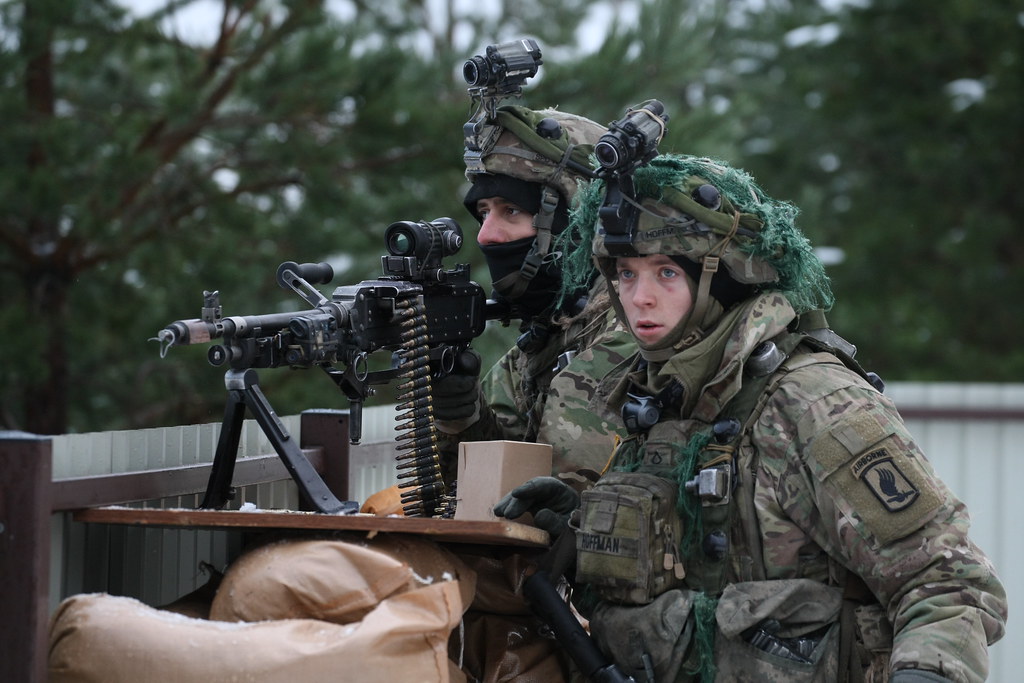 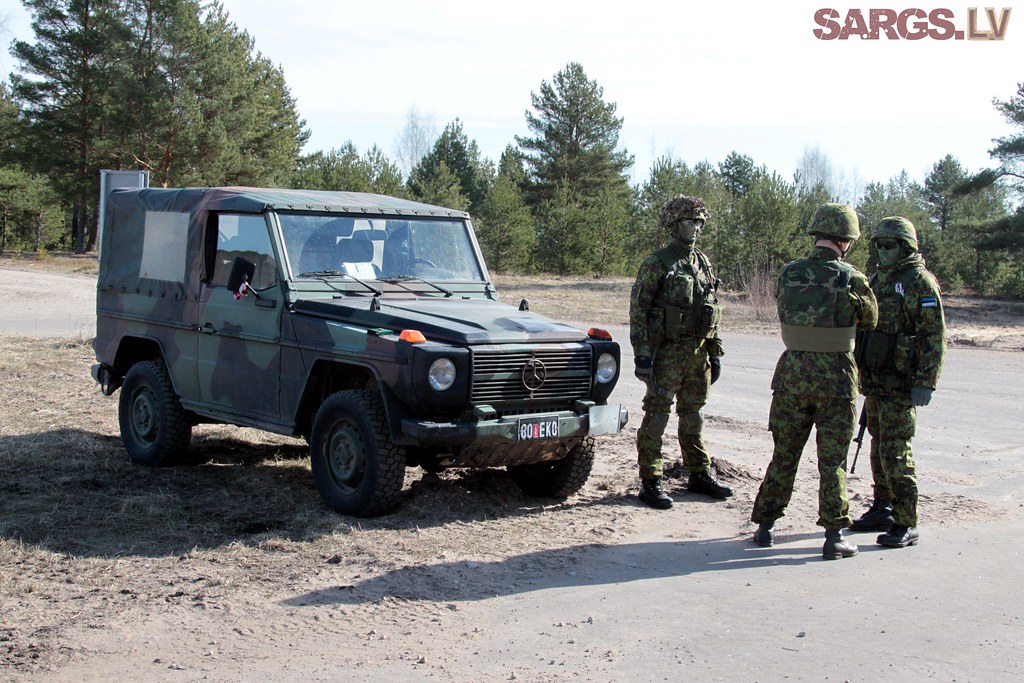