Today, on 29 August, at the National Armed Forces Aviation Base, the Latvian Air Force received a new voice communication system.  The handover of the new system was completed during a meeting between the Latvian Ministry of Defense and the NATO Communication Information (NCI) Agency.

“With the support of the new system, the Air Force will be able to accomplish its tasks more effectively while strengthening regional safety.  I’m pleased to acknowledge that through our cooperation with the NCI Agency the implementation of the new Voice Communication System at our National Armed Forces Aviation Base was a great success,” stressed Defence Minister Artis Pabriks.

The new system, which is part of the Air Command and Control System (ACCS) has been a work in progress since December 11th, 2014 when Latvia agreed to the system by signing a memorandum of understanding with the NCI Agency and joining Albania, Bulgaria, Estonia, Iceland, Lithuania, Croatia, Romania, Slovakia and Slovenia also participating in the program.

Implementation of the system began in 2016 through the signing of a contract between the NCI Agency and Industry Consortium providing the voice communication equipment. The two companies involved were CS Communication & Systems from France and the Norwegian company, Thales Norway.  The total cost to implement the new system was 4.3 million euros.  The first 3.1 million euros came from the NATO Security Investment Program with the remaining 1.2 million euros coming from the national budget.

This system is the second project implemented at the National Armed Forces Aviation Base that has been co-financed under the NATO Security Investment Program.  The first project which started in 2009 and was completed in 2013 included the building of the airfield in accordance with national and NATO standards.  This included creating a multifunctional military base to support NATO missions and aircraft, fulfilling state defense responsibilities. 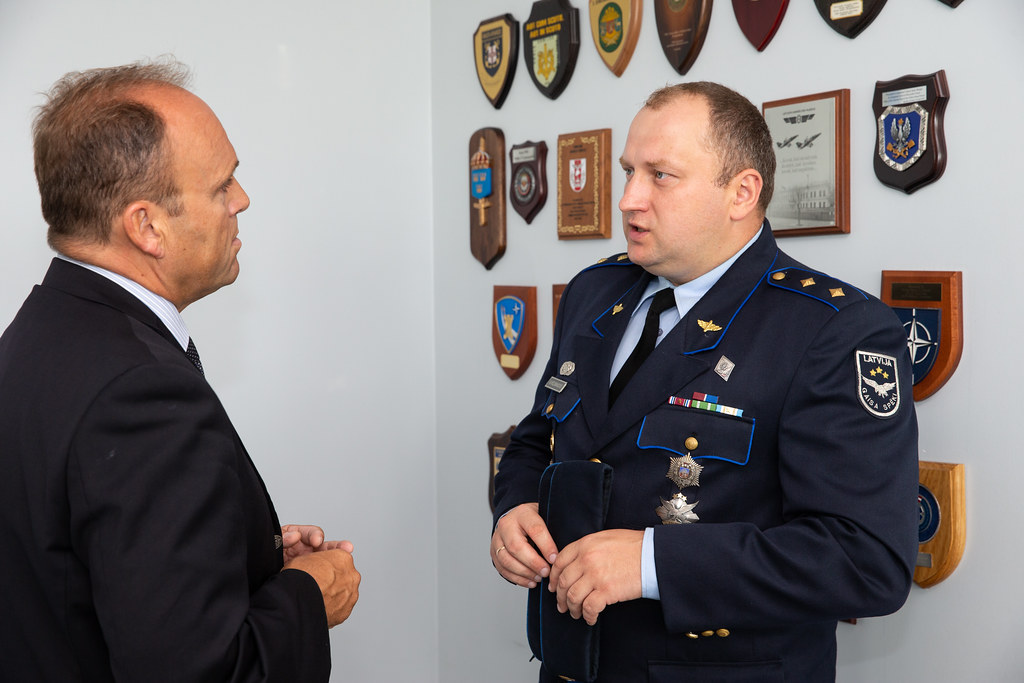