The first 40 U.S. Paratroopers stationed in Italy have arrived in Latvia

Tonight, February 23, the first 40 of more than 300 U.S. Soldiers from the 173rd Airborne Brigade arrived in Latvia to demonstrate the United States’ commitment to NATO allies and bolster defensive capabilities. This repositioning serves to assure Allies and partners of the U.S. Army’s commitment to NATO in the face of current events.

"We thank the United States for its ability to respond promptly to the changing security situation by sending additional U.S. troops to Latvia in less than two days, thus strengthening the region's defense," said Minister of Defense Artis Pabriks.

"Article 5 of the Treaty of the World's Strongest Military Union, based on true values, is not empty and pointless talk, but the proactive action we see today in receiving additional allied forces in Latvia," said Lieutenant General Leonīds Kalniņš, Commander of the National Armed Forces.

On February 22, U.S. President Joe Biden announced that he authorized additional U.S. forces and equipment already stationed in Europe to strengthen the Baltic Allies- Estonia, Latvia, and Lithuania.  This was in response to Russia’s military escalation in Donbass and the concentration of Russian forces in Belarus.

Even after the annexation of Crimea by Russia in the spring of 2014 and the aggression in eastern Ukraine, the United States was the first country to send troops to Latvia and launch the training operation "Atlantic Resolve". The aim of the operation was to confirm the continued contribution of the United States to the collective security of NATO members, promoting peace and stability in the Baltic States and Poland. 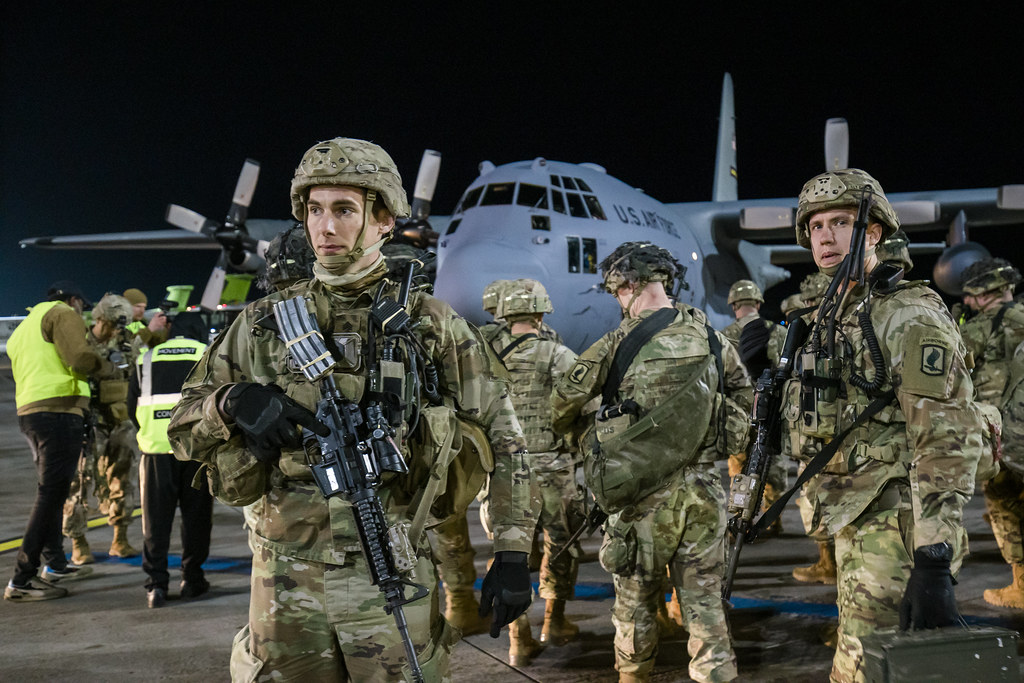