Canada and Latvia enjoy an excellent relationship. Canada was the first G7 country to recognize the restoration of Latvia’s independence in 1991, and one of the first countries to ratify Latvia’s accession to NATO in 2004.

Canada is a leading member of NATO that has always deployed troops and equipment when and where it’s needed most. The Government of Canada is committed to taking concrete action so that Canadians – and people around the world – can feel safe and secure in their communities.

At the NATO Summit in Warsaw in 2016, NATO Heads of State and Governments agreed to deploy multinational battalion-level battle groups to the Baltic States and to Poland. Their mission is to reinforce NATO deterrence measures and to bolster the Alliance’s collective defence. This summer marks the fifth anniversary of the Battle Group in Latvia, formally welcomed to the Ādaži military base on 19 June, 2017 whose aim is to demonstrate NATO's solidarity and determination to defend its Allies against any form of aggression and to facilitate NATO's deterrence and strengthen defence of the Alliance.

The Battle Group operates in concert with the Latvian Land Forces Mechanized Infantry Brigade. The eFP Battle Group is commanded by a Canadian lieutenant-colonel (OF-4) and is currently comprised of soldiers from Albania, Canada, Czech Republic, Iceland, Italy, Montenegro, Poland, Slovakia, Slovenia, and Spain. In 2022, the number of NATO eFP soldiers in Latvia is around 1700.

At the 2022 NATO Summit in Madrid, the Ministers of Defense of Latvia and Canada signed a declaration on the strengthening and further development of the battle group of NATO's expanded presence in Latvia, increasing it to the level of a brigade.

The troops serve in Latvia on a rotating basis, and participate in exercises with the Latvian National Armed Forces, improving their interoperability with regional allies. These allied forces are therefore able to respond quickly to challenges in a constantly changing security environment, defending NATO territory and populations.

NATO eFP Battle Groups have also been established in Estonia, Lithuania, and Poland, and are led respectively by the United Kingdom, Germany, and the United States. Given the situation in Ukraine, NATO is in the process of establishing four additional multi-national battle groups in Bulgaria, Hungary, Romania, and Slovakia. These battle groups will be positioned along the entirety of NATO’s Eastern flank – from the Baltic Sea in the north to the Black Sea in the south. 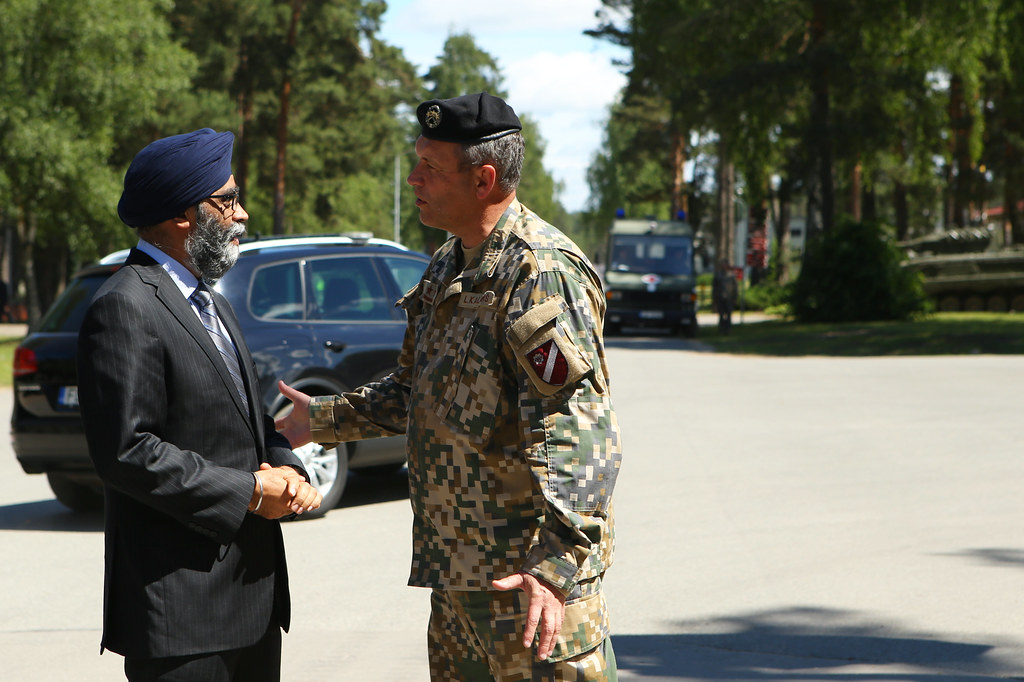 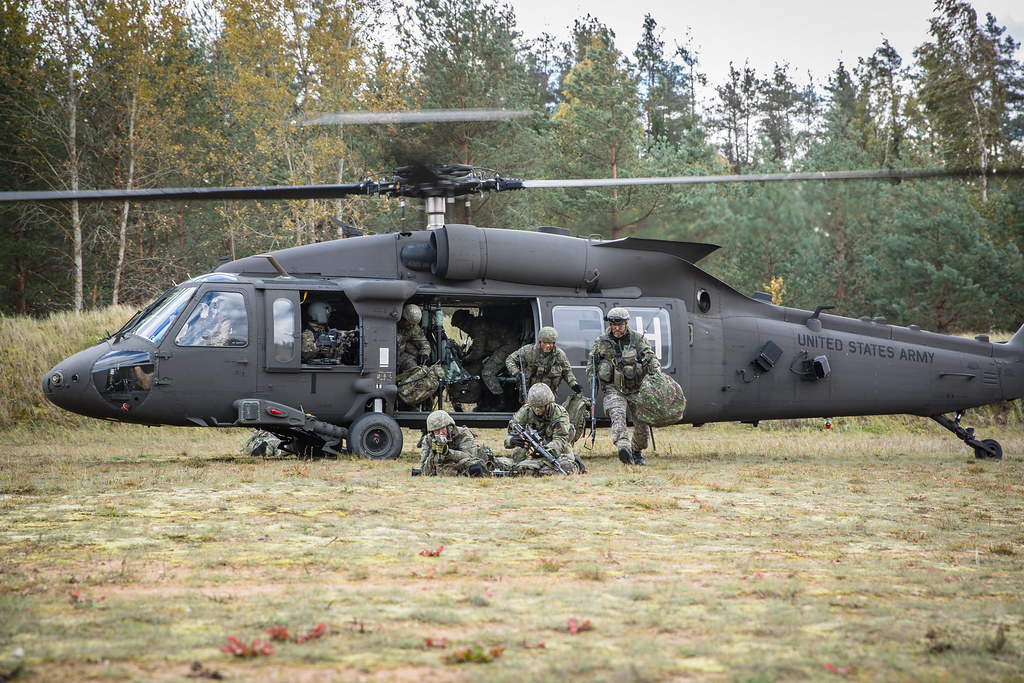