Latvia and the U.S. share a history as strategic allies and valued partners.

Operation ATLANTIC RESOLVE:  In light of the Russian military intervention in Ukraine, the United States is demonstrating its continued commitment to collective security through a series of actions designed to reassure NATO Allies and partners of America’s dedication to enduring peace and stability in the region.  As a first response to demonstrate our commitment to the defense of our Allies, the U.S. augmented its participation in Baltic Air Policing by sending an additional six F-15s to the NATO mission.  Under operation ATLANTIC RESOLVE, U.S. Army Europe forces have deployed to Latvia, along with other Allies in the region, to conduct land forces training.  U.S. and Latvian troops participate in a range of other joint and multilateral exercises, including SABER STRIKE, BALTOPS, and STEADFAST JAZZ.  Latvian soldiers and defense personnel also receive technical training and strategic education in the United States.

NATO Allies:  As NATO allies, the United States and Latvia are committed to each other’s defense and partner in critical areas around the world.  Latvia contributes important capabilities to the Alliance’s collective security, including the training of U.S.-certified joint terminal attack controllers (JTAC) who coordinate air support for ground units during operations.

The State Partnership Program:  Latvia has partnered with the Michigan National Guard since 1993.  The program has brought together hundreds of Guard personnel and their Latvian counterparts through training and outreach activities.  Latvia and the Michigan National Guard are also joint providers of military assistance to Liberia through a program to train non-commissioned officers.

Afghanistan:  Latvia is a stalwart supporter of the NATO-led International Security Assistance Force (ISAF) mission in Afghanistan and has committed to continue supporting NATO’s post-2014 non-combat mission.  Latvia contributed to a Provincial Reconstruction Team in Faryab province and was deployed to the Nordic-Baltic Task Force in Mazar-e-Sharif.  Additionally, Latvian Special Operations Forces continue to support the ISAF mission in Kabul.  Riga is a key transit point along the Northern Distribution Network, which facilitates the transport of materiel to coalition troops in Afghanistan and serves as a retrograde route for materiel leaving the theater.  Latvia has pledged $500,000 annually from 2015 to 2017 to support the Afghan National Security Forces.

Cybersecurity:  The government of Latvia has recognized the danger of increased cyber threats and is working together with NATO, the European Union, the Baltic states, Nordic states, and the United States to strengthen its cybersecurity.  The United States supports Latvia’s efforts through visits by U.S. experts and Latvian participation in EUCOM- and NATO-sponsored events and U.S.-based training.  The government of Latvia is also a partner in the Freedom Online Coalition, a group of governments collaborating to advance Internet freedom. 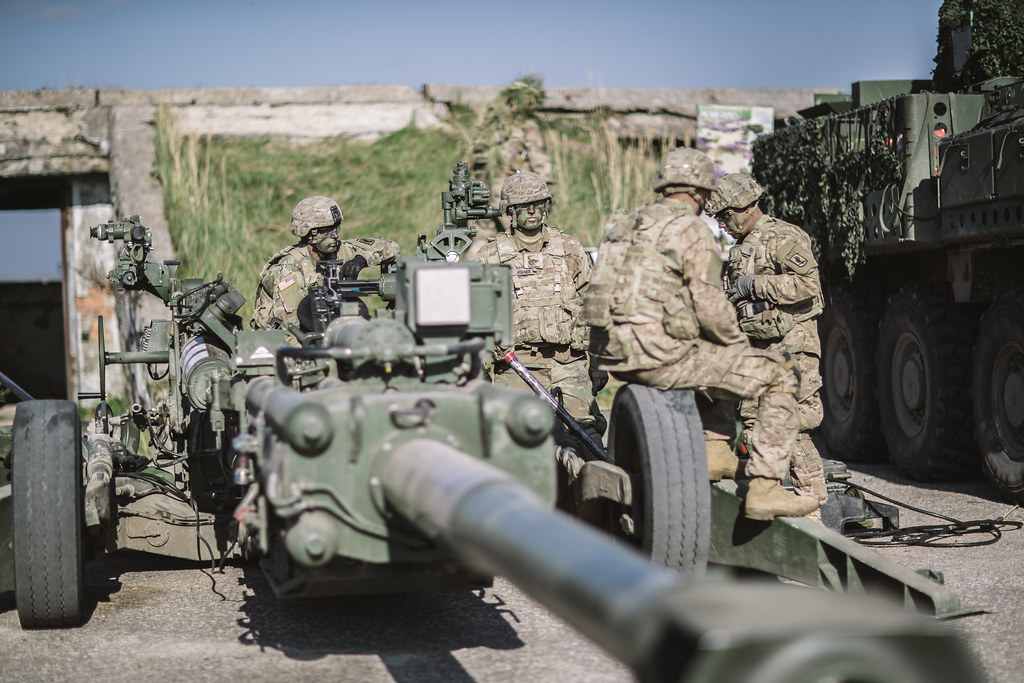 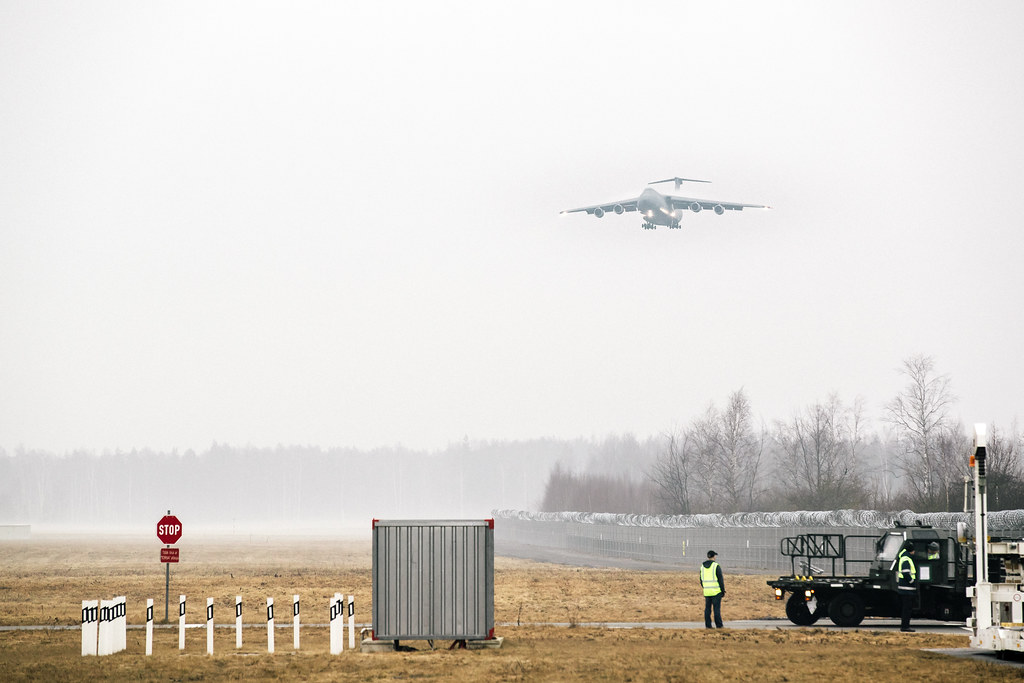