BALTRON has been one of the most sustaining cooperation projects of the Baltic States as it is active from 1998.

Currently Latvia and Lithuania continue their participation at BALTRON Squadron. Estonia participates in all other navy cooperation projects in relation to training, education, exchange of experience, joining the squadron (as of 2014) when it is necessary (such as during the training).

The aim of BALTRON is to ensure permanent preparedness of mine detection vessels of the Baltic navy to perform national tasks and participate in operations implemented by NATO mine countermeasures ship group. BALTRON also facilitates mutual compatibility and cooperation among the navy, including provides permanent joint reacting ability on the sea during periods of peace and crisis, participates in sea mine countermeasure operations, military training and missions, and participates in strengthening the security of Baltic States’ territorial waters and economy.

Currently a system of sea surveillance data exchange is being developed. The system will allow faster reacting on potential incidents and better coordinating the cooperation. 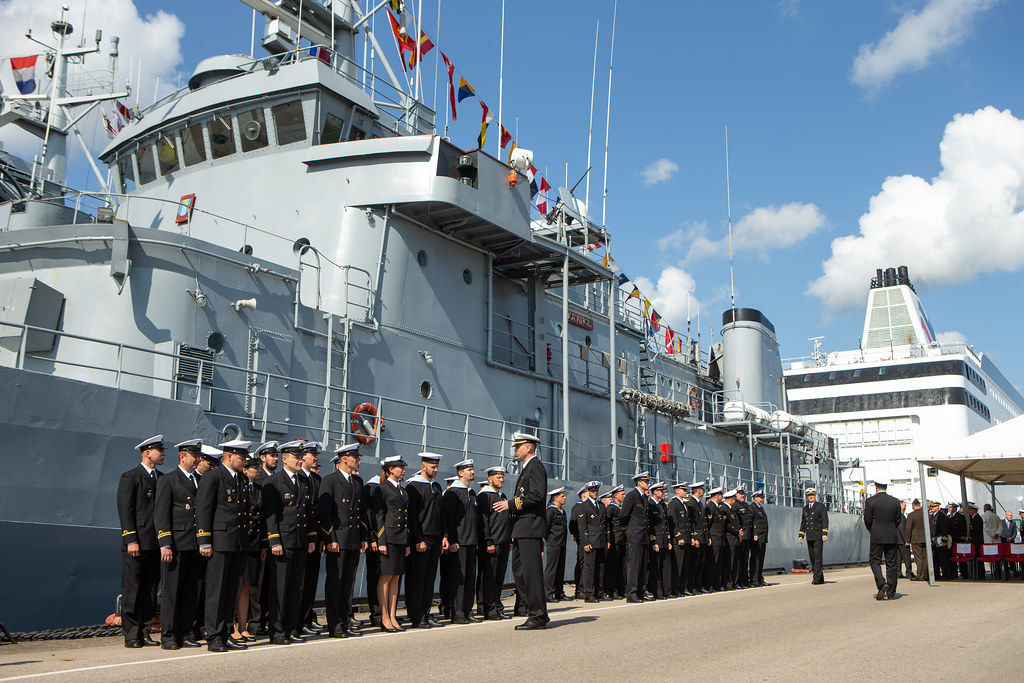