Geographic location, history, and limited resources of Latvia make cooperation with Lithuania and Estonia in promotion of security and defence one of the key priorities of the Latvian defence policy. Cooperation among the Baltic States in the field of defence is one of the closest cooperation cases and an example for other European states. With restoration of independence of the Baltic States, also their military cooperation among land forces, air forces, and navy, as well as among ministries of defence began.

In 1991 already, the Baltic Council adopted a resolution on development of a joint defence concept of the Baltic States and on 2 June 1992 in Pärnu, Estonia, ministers for defence of the Baltic States signed a memorandum of agreement on cooperation of the Baltic States’ ministries of defence in the field of joint security. The cooperation allows developing national defence structures of the states, facilitating more effective growth and use of skills and compatibility with allies, as well as providing more successful cooperation in peace maintenance and crisis management operations.

It should be emphasised that after aggression of Russia in Ukraine, contacts of defence agency (both civil and military) have intensified creating a single 3B position within NATO regarding the changes in the geopolitical situation in the Baltics in order to obtain permanent presence of NATO forces in the Baltic States.

Cooperation of the Baltic States in the field of defence is implemented in a number of formats providing engagement of all decision-making levels:

Defence Coordination Committee is composed of national ministries and representatives of armed forced. The Committee implements execution of decisions that are taken at the highest levels and reports to the Military Committee and Ministerial Committee.

Baltic Military Committee, which is composed of commanders and Chiefs of Staff of armed forces of the Baltic States, includes higher military power. This Committee implements decision of the ministers, performs overall evaluation from the military point of view, and provides recommendations to the ministers and military guidelines to the Defence Coordination Committee.

Ministerial Committee is composed of the ministers for defence of the three states. The Ministerial Committee provides political guidelines and adopts the key decisions in trilateral cooperation in the field of defence. If necessary, ministers of other allies or partner states may be invited to these meetings. Also meetings with participation of ministers of Poland and Ukraine have been organised.

Taking into account the experience of the Baltic States obtained within the cooperation, Latvia starting from 2014 (Russian aggression in Ukraine) is actively involved in provision of assistance to the Ukrainian Armed Forces, incl. in training of Ukrainian instructors.

Organisation of joint training is a significant cooperation aspect, and such training is implemented according to a jointly developed learning plan improving skills and using combined resources. Each year, support training to a host state “Baltic Host”, navy training “Baltic Fortress”, “Baltic Squadex”, “Baltic Bikini” are organised. The Baltic States jointly participate also in international training — navy training “Open Spirit” and “BALTOPS”. Navy of the Baltic States and air forces, if necessary, participates also in crisis training “Kristaps”. Special attention should be paid to air force training organised by NATO, “Ramstein Alloy”, which includes also Sweden and Finland, as well as to combined land forces and air forces training organised by the US forces in Europe, “Saber Strike”, that is specially adapted to the geopolitical situation of the Baltic States. 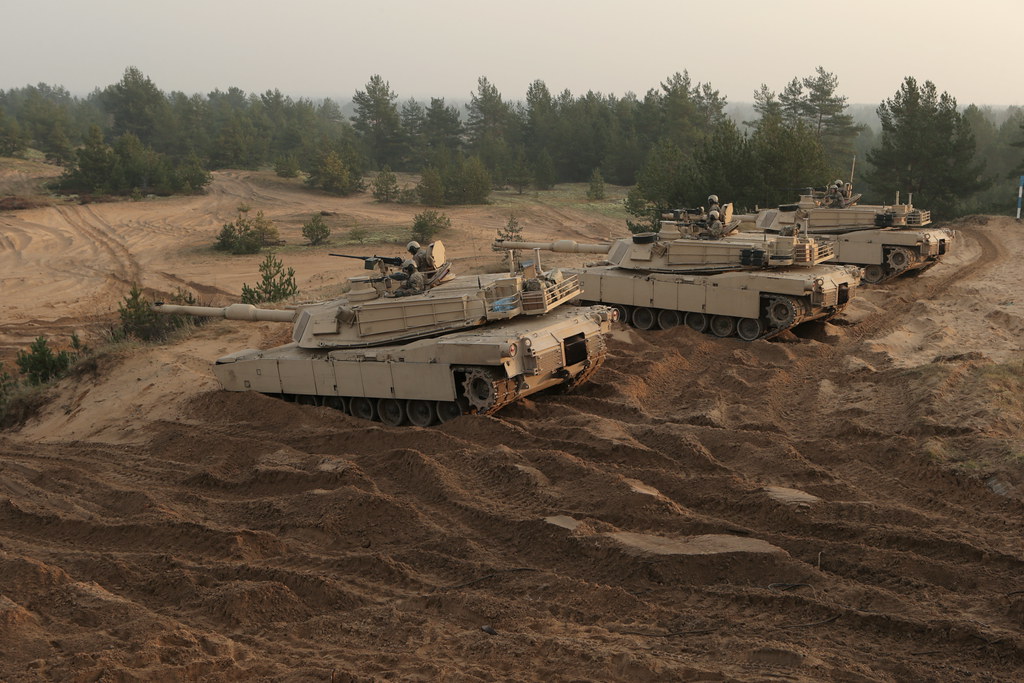 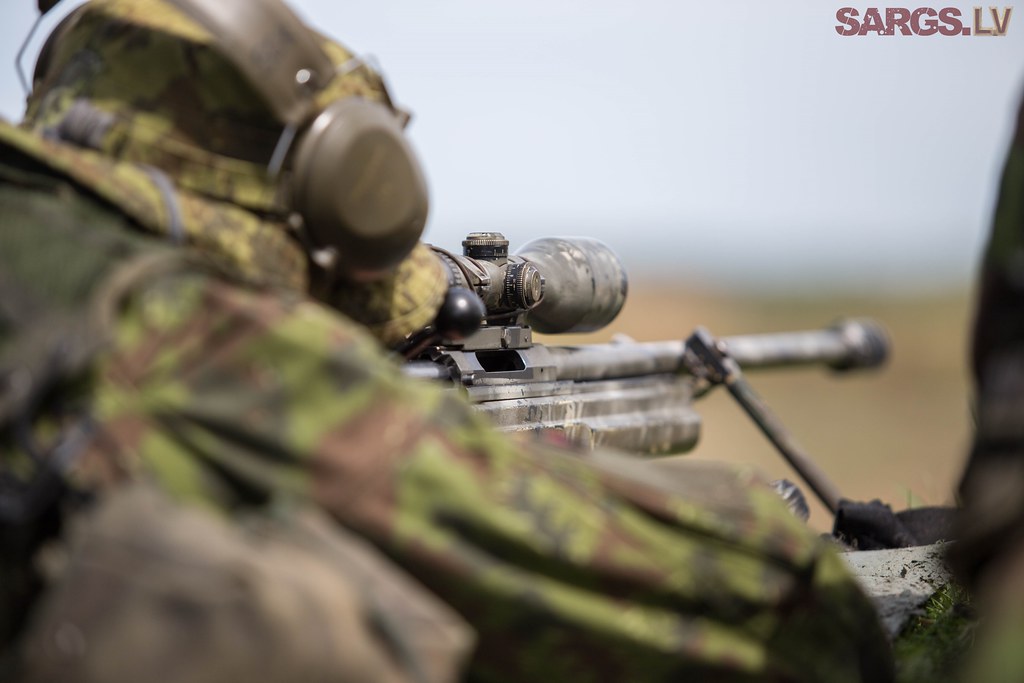